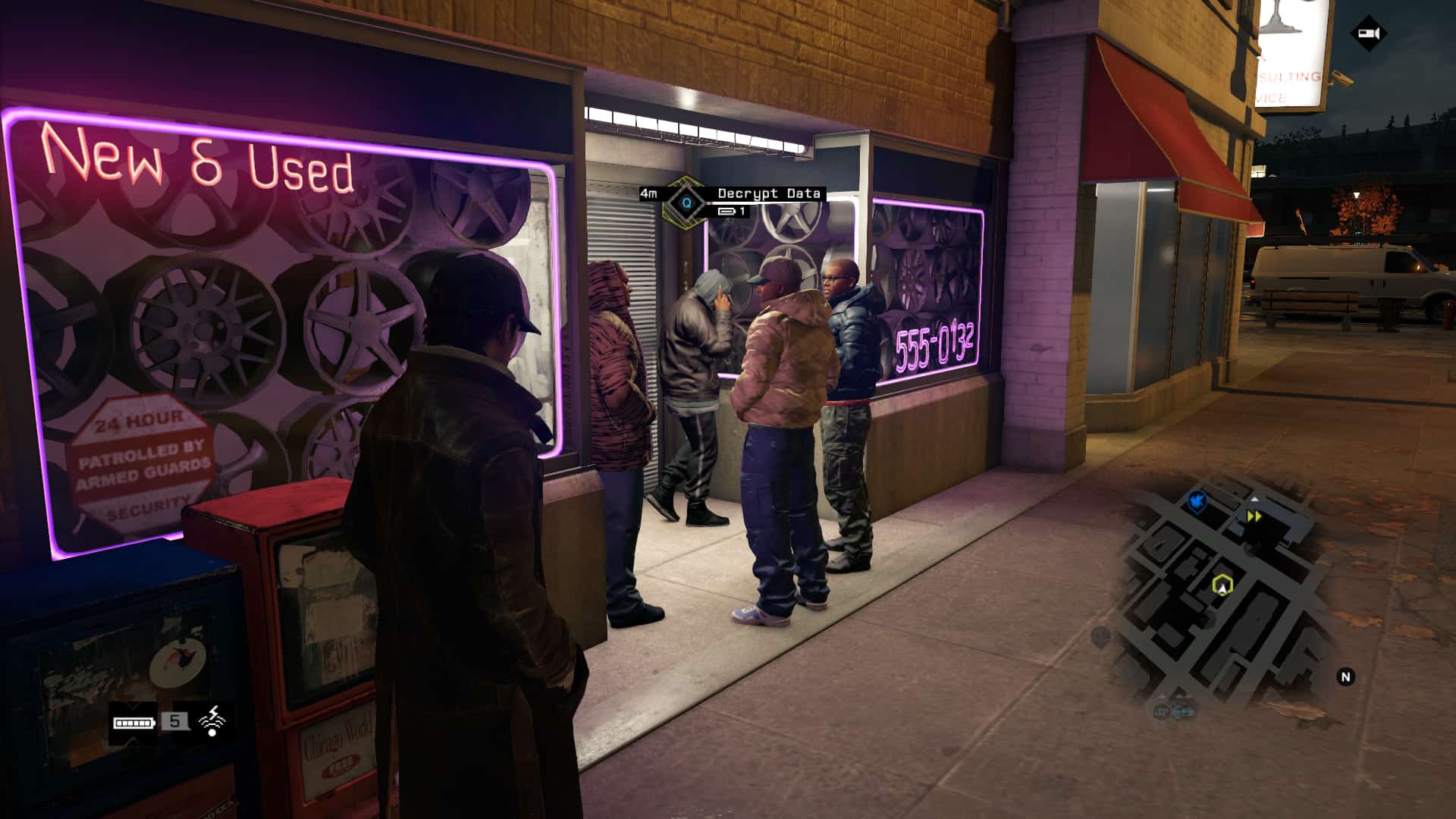 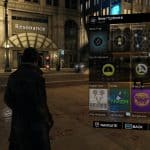 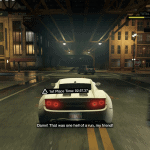 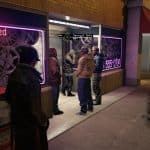 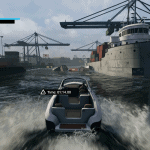 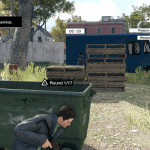 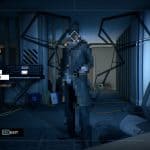 This mod improves and expands the gameplay of the base game with custom missions, random events, new gadgets and several new features, which will provide many hours of fun.

This is just a brief summary of the most important things that you can find in this mod:
– OFFLINE RACES play all online races plus some cut ones plus the cut boat races anytime offline against cpu opponents for high rewards.
– COMPANION_SCRIPTS call a black marked dealer, hire up to 3 bodyguards, call the cops, deploy a remote sniper turret, call a taxi, throw sticky cameras etc.
– RESTRICTED_AREAS are red zones patrolled by guards always active in freeroam where trespassing is prohibited just like you saw in the campaign missions.
– UNLOCKED_INTERIORS are interior locations that you were able to visit only once during the campaign that are now always open and explorable at any time.
– RANDOM_EVENTS are events that spontaneously happens in the game world around you offering new gameplay opportunities that you can engage at will.
– CIVILIAN_HACKS are new interesting hacks that you can perform on the generic civilians around the city after you profiled them besides the vanilla hacks.
– CUSTOM_OUTFITS are eight new outfits like Punisher War Zone armor, Collateral movie suit, The Division gear, Prisoner clothing, Police Officer outfit etc.
– FAST_TRAVEL are 15 new fast travel points located all around the map corresponding to the ctOS Towers you unlocked in every district.
– AMBUSH_CHANCE is a restored cut feature where hackers breached the fixer contracts so enemies can set up fake contracts to ambush you.
– CUSTOM_MISSIONS are new missions available around the city comparable to the ones in the base game like Gang Hideout, Criminal Convoy, Human Traffic.
– REPLACE_SCAN disables the yellow disk scan caused by a 911 call and replaces it with a police search where cops actually comes to investigate the scene.
– ctOS_CHAOS allows the Chicago Police Force to use some ctOS hacks like bollards and bridges against you as an extreme measure on the hardest chases.
– FIRST_LOAD improves the first load of the game with randomized weather and time of the day, a vehicle nearby if missing, and out-from-phone intro camera.
– LIMITED_INVENTORY limits the weapons you can carry to only 1 for each weapon slot, you can swap them at Armory or by picking them up from enemies.

Also thanks to an easily editable configuration file you can tweak all these features as you want, finetuning or even completely disabling them.

The mod archive includes details about every single edit of the mod, along with useful maps, FAQ and installation/uninstallation guides.

What you were playing with today, might bore you tomorrow. Nothing in this world has an infinite shelf time, especially in the gaming world where every minute a new game is being released or a new feature is updated. To stay relevant in this competitive market and to constantly engage with the gaming community you have to keep on pumping new more exciting content. Thus we have a new mod updated or uploaded to our site every month. But, fellow gamers should rest easy because although the rate with which we release new content is considered relatively fast, it doesn't mean we are sacrificing quality for quantity. Every Living_City Watch Dogs: Legion Mod we have uploaded still to this day are the best in the game. Thus the content we pump out is fresh and worth your investment. Gamers who are looking for new Watch Dogs: Legion Mods can expect mods that can enhance the game's graphics and textures. This Watch Dogs: Legion Living_City Mod will also be able to color grade the whole game to give it a cinematic look. Other Watch Dogs: Legion Mods being developed include a mod similar to the living city mod. This mod will provide you with extra side missions to complete, a few exclusive skins and outfits, a couple of new high damaging guns, and many more. The mod, when toggled on, can make you immune to all sorts of damage and you will also have an infinite amount of bullets and extreme accuracy to one-shot your enemies. The Living_City mod will also allow your character to number of things. There are still may other mods some of them are little tweaks like a camera changer while others introduce a whole new story mode into your game.